Some Outdoor Plumbing Tips For Summer 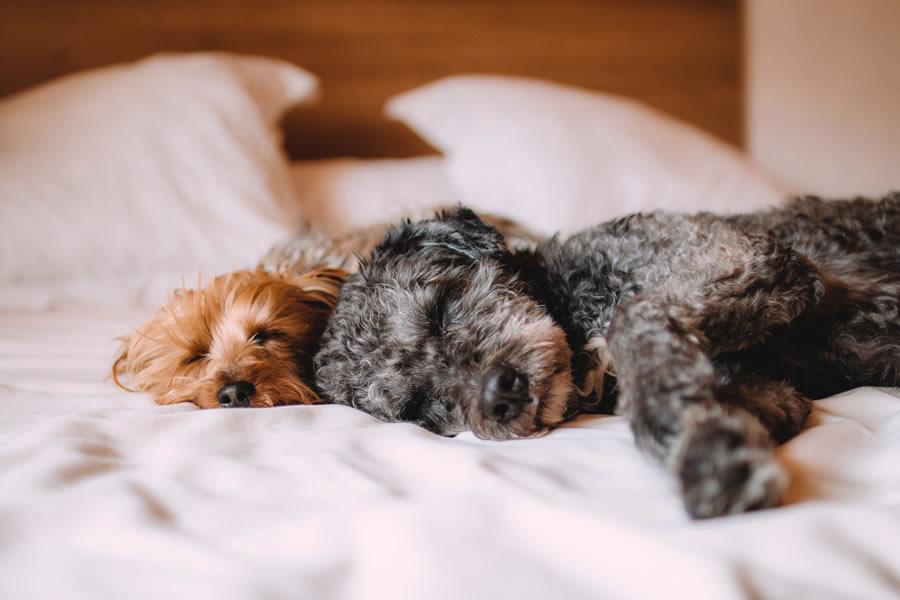 We're sure by now you've tried endless over-the-counter and DIY products to deal with pet odor only to be disappointed again and again. And, if you've just moved into your dream home and you're facing left behind pet odor from the previous owner, we understand how annoyed and extremely frustrated this can make you. So, if you're tired and frustrated when it comes to dealing with stubborn pet odors, don't worry because we've got you covered!

And if you're even interested in prepping your home for sale, read on because we have the perfect solution for you. In no time your home will be back to smelling like new and you'll be able to get top dollar for your property. Read on as we dive into removing stubborn pet odor.

In order to remove such a strong odor, we'll need to start with what the animal urine contains that creates so many smelly carpets and pieces of furniture around the world. Both cat and dog urine contain the following in varying amounts:
-Urea
-Water
-Creatinine
-Sodium
-Potassium
-Uric Acid

If you've never given much thought to urine, there is a huge difference between the urine that comes from either a cat or a dog. And various factors such as bacteria, hormones, and even metabolites contribute to the smell along with urea and uric acid.

This particular compound is made up of oxygen atoms, nitrogen, hydrogen, and even carbon. Uric acid is not very soluble in water due to its crystal structure. Due to this, it readily reverts to its salt form; however, when uric acid is in its salt form, it is quite resistant to water, soap, and even DIY urine solutions.

Each time your cat or dog pees on your carpet the uric acid produced goes on to soak deep into the carpet. However, it goes deeper than the carpet and gets into the fibers and pores of the subflooring and the carpet pad. As the compound converts to its salt form, it then sticks and binds to the flooring material as well as the carpet fibers, and get this, it tends to stay forever. And we're sure that you've noticed that even if you steam clean your carpet the scent still stays even though some other components are removed.

Additionally, since uric acid smells less when it is dry, it is quite smelly when it is wet. This goes on to increase the smell on wet days when compared to dry days. So, if you're going to target and remove the uric acid, you'll need to use enzymes like ureases and get it deep into the carpet pad, carpet fiber, and even the subflooring. This is done to properly hydrolyze the uric acid into ammonia and carbon dioxide in order for evaporation to occur.

Additionally, urea also plays a huge role when it comes to the metabolism of nitrogen compounds in mammals. And it is also the main source of nitrogen in the urine. Urea is known for being odorless and colorless, however, it has a pretty bad smell and releases ammonia as a by-product.

Urea is easily removed when compared to uric acid and is simply combated with the use of soapy hot water. However, once it properly soaks in, it will be quite the challenge to reach any urea in your upholstery and subflooring.

Getting a puppy used to being housebroken will create several poop accidents before he finally learns to not go inside. And even if you scrub hard enough, you're still not sure to get all the poop out. This can create quite the amount of stress if loose stools were involved or even if you went and poured water all over the mess. Pouring water would have resulted in soaking your carpet pad and subflooring with bacteria-filled water.

And while you may have even used a steam cleaner, it's always best to keep in mind that steam cleaners aren't powerful enough to extract all the bacteria and water from both surfaces. Simply put, they tend to usually clean the surface of your carpet and they even make quite the mess by spreading the bacteria throughout your carpet. So, don't forget that while the moisture dries, your surface would still be covered with bacteria.

The Scent Of A Dog

A relator's worse nightmare is the scent of a dog which is typically caused by bacteria and yeast that inhabits a dog's fur. Simply put, these bacteria are quite smelly, unsanitary and it attaches itself to your hands each time you pet your furry friend; and it even easily attaches to carpet fibers and other materials. So, be sure to wash your hands after playing with your dog.

When it comes to removing this particular odor, you're going to need to kill the bacteria. However, this is quite hard. This is another reason why your home still smells like a dog long after he is gone. So, in the meantime, be sure to keep up with the rigorous cleaning routine because your dog will be rolling around all day and night as he continues to smell up your entire home.

When you're trying to remove stubborn pet odors you'll need to ensure the following are done:
*Ensure products work on urea, uric acid and that they actually kill the bacteria left behind.
*Be sure to purchase products that can get deeper than just the surface in order to properly remove urea, uric acid and kill bacteria.
*You'll also need to properly dry freshly cleaned surfaces such as carpets, carpet pads, and even your subflooring in order to ensure that bacteria don't grow again.

The above-mentioned can be easily accomplished if you get your hands on the right products. It should also be noted that if pets have repeated accidents, you're going to need to hire a professional to deal with removing bacteria, uric acid, and urea from your subflooring, carpets, carpet pads, and upholstery. Additionally, this requires the use of cleaners that contain enzymes and antimicrobial agents to readily kill bacteria. 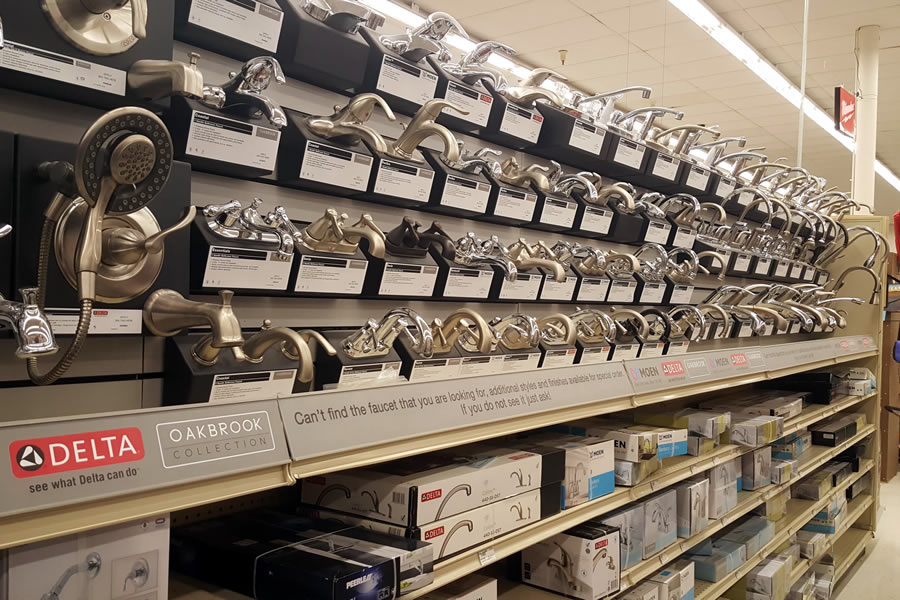 Some Of The Best Water Saving Plumbing Products For Your Home 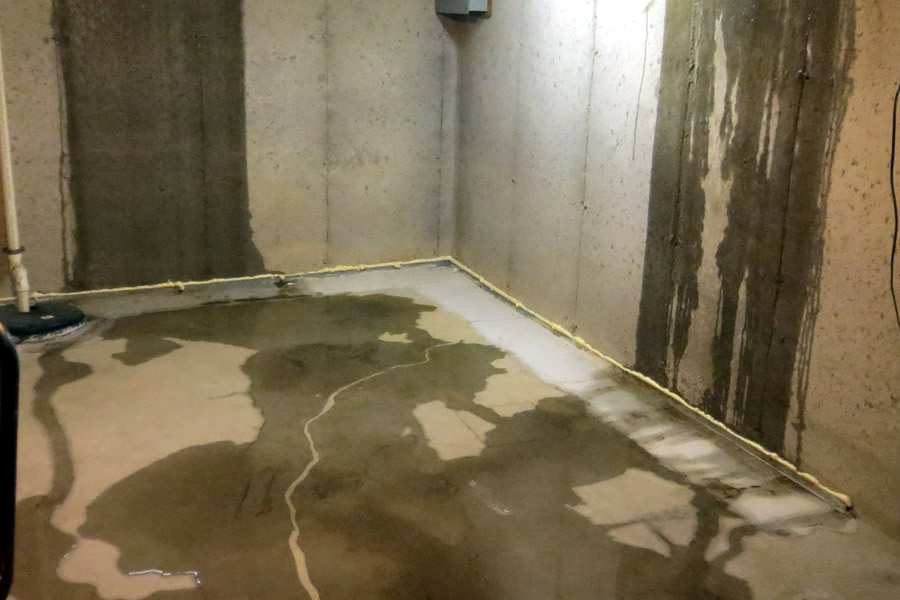 Home Maintenance Tips: 5 Key Things To Do When Your Basement Floods 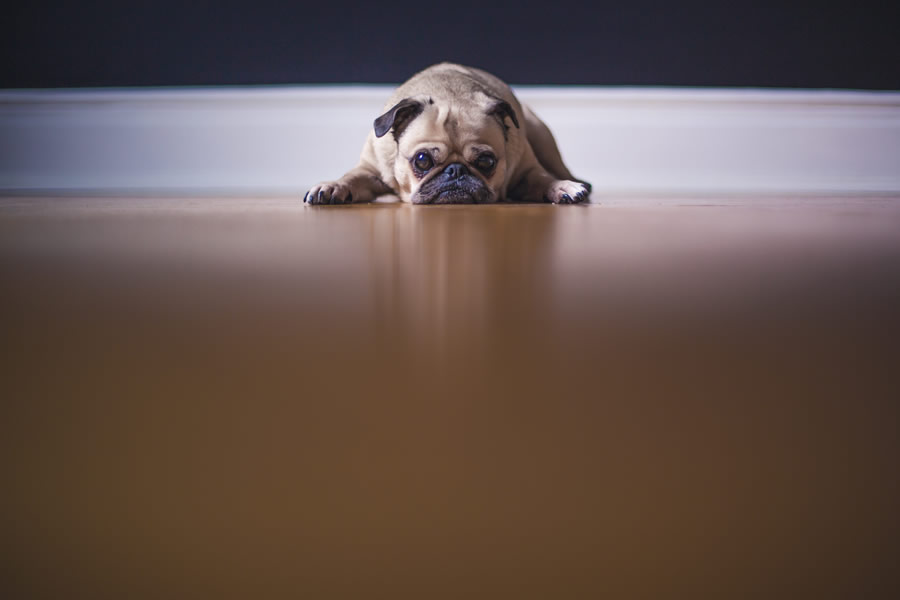 4 Things To Do To Safeguard The Plumbing From Your Pets